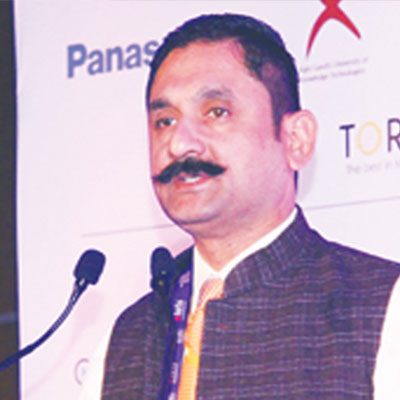 Major Harsh Kumar was born in Prayagraj district and his entire education and initiation was also completed in Prayagraj. He served in the Indian Army for a decade after completing his Masters in Anthropology from Allahabad University, during which he actively participated in Counter Emergency and Operation Vijay and Operation Parakram in Jammu and Kashmir. He worked at the top management level in the corporate sector after completing his Executive MBA from IIM, Bangalore during his deployment in the Army. After this, in the field of educational administration, his mother institution, Allahabad University, was selected for the post of Registrar. and is presently working as Secretary, NCERT, New Delhi. As Secretary, NCERT, he has participated in many webinar programs and personally for the implementation and dissemination of National Education Policy-2020 all over India. He has been honored by various social and administrative institutions of India from time to time for his excellent work.