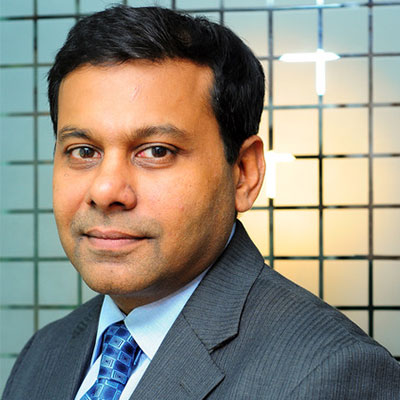 Vineet Gupta graduated from IIT Delhi in 1991 in Mechanical Engineering. In the last 13 years Vineet has played an active role in higher education as an institution builder. Vineet is Founder and Trustee of Ashoka University and has played a significant part in establishing the University. Vineet has been involved in the effort since 2007 when a few friends came together to build the institution. Ashoka University opened in 2014 and within a short span of time has become the torch bearer of excellence in the domain of liberal arts and sciences. Vineet also played the role of the Founding Pro Vice Chancellor of the University from 2014 to 2017. Ashoka is built of the model of collective philanthropy and has been hailed as one of the most exciting initiatives in higher education in India, today. It has inspired many more institutions of similar nature.

Vineet is also playing a pivotal role since 2015 as a Founder and Trustee of Plaksha University, a greenfield university being set up to reimagine engineering and technology education. Plaksha is has the support of 60 eminent entrepreneurs and business leaders and will open its campus in 2021 in Mohali in the tri-city of Chandigarh.

Vineet feels that India has the opportunity to build very high quality institutions of higher education and thus drive excellence in higher education. Both Ashoka and Plaksha are steps in that direction. Vineet has been in leadership positions of Education Committees in various industry chambers like FICCI, ASSOCHAM and PHD Chamber. He is the current Co-Chair for Education National Council at ASSOCHAM.